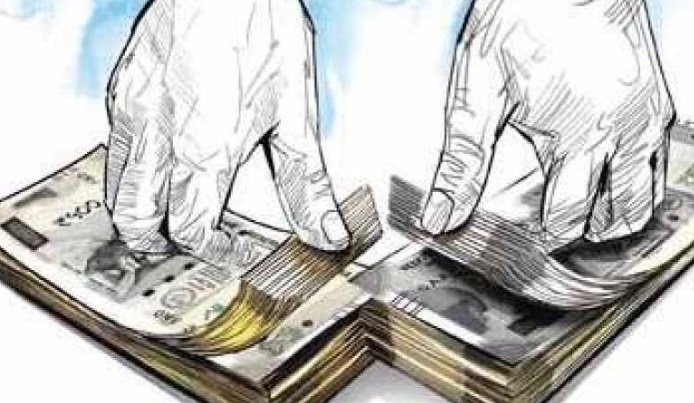 Mayurbhanj: The Baripada Town police busted an illegal business of fake currency notes with the arrest of two persons here.

Fake currency with the face value of Rs 85,000 and two mobile phones were seized from their possession.

Acting on a tip-off, a team of police personnel conducted a raid following which the cops recovered 110 notes of Rs 500 denomination and 300 notes of Rs 100 from him.

A case has been registered in this connection.