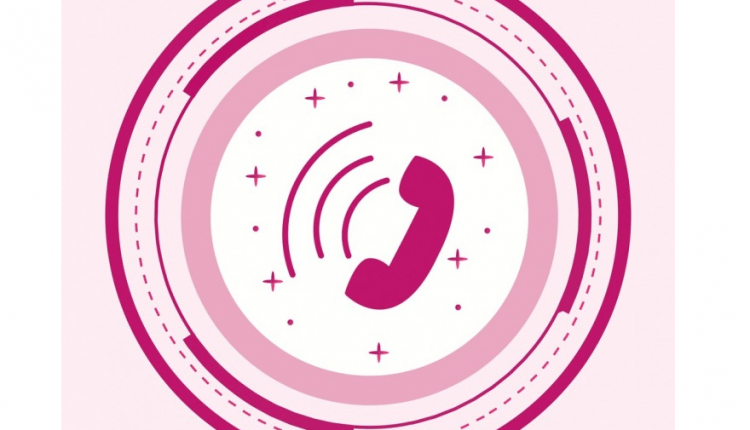 Reportedly, the officials alleged that at least 500 fake calls have been made from a single number to harass the female staff and doctors attending to the emergency calls on the Helpline.

Following the incident, the officials of Ziquitza Healthcare had lodged a complaint with the Saheed Nagar police station.

In the latest complaint, the company has shared 30 phone numbers, whose callers spoke in obscene language with the women staff of the call centre between January 1 and May 31 this year. Callers from altogether 30 phone numbers made frequent calls.

It should be mention here that this is not the first time such an FIR has been registered. Ziquitza Health Care, which operates the call centre handling Odisha govt’s toll-free 104 COVID19 helpline, had earlier filed a complaint with the Saheed Nagar Police against 38 mobile numbers from which abusive/fake calls were received in May 2020.