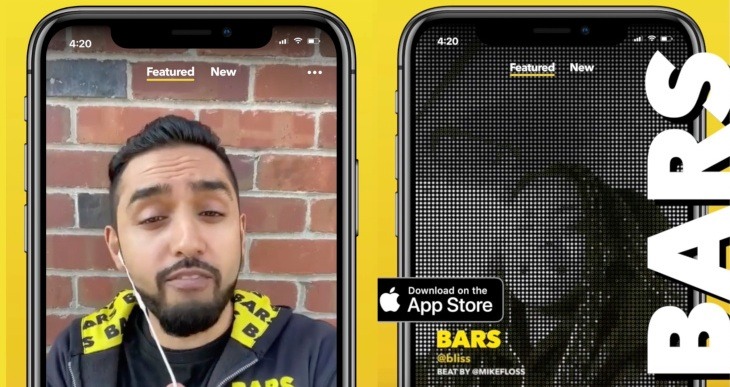 Facebook has doubled down on its efforts to take on the growing Chinese short-video making platform TikTok by launching a new app for creating and sharing raps.

Called BARS, the app is now available in the Apple App Store in the US and makes it easy to create and share raps so that rappers can focus on and experiment with the content, “rather than investing heavily in equipment and production”.

“Audio production tools can be complicated, expensive and difficult to use. With BARS, you can select one of our professionally-created beats, write lyrics and record yourself dropping bars,” Facebook said in a statement.

“BARS auto-suggests rhymes as you’re writing to keep your flow going. You can also jump into Challenge mode and freestyle with auto-suggested word cues. Choose from a variety of audio and visual filters to take your creations to the next level,” the company added.

“You can create something great whether you’ve just thought of a dope couplet or have been freestyling for years,” Facebook said.