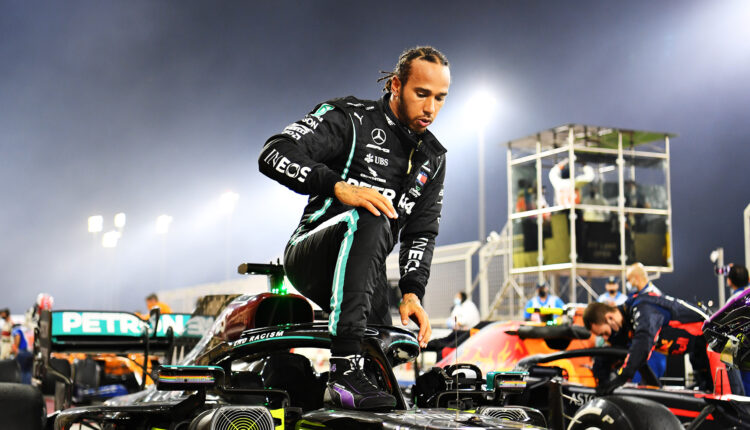 He will be knighted by Queen Elizabeth II and will be the fourth F1 racer and third F1 world champion on which this is honour will be conferred upon. With his 36th birthday coming up, he will still be youngest F1 driver to be bestowed with a knighthood.

Hamilton has been recognised following a record-breaking year in which he eclipsed Michael Schumacher’s all-time victory tally and emulated the German by winning a seventh world title. Austrian Wolff, 48, has overseen Hamilton’s success at Mercedes following the Briton’s move from McLaren in 2013. Hamilton has won six of his seven titles with the sport’s all-conquering team.

The sport’s only Black driver, who grew up in social housing as the grandson of immigrants from the Caribbean, Hamilton has also used his profile to campaign for diversity and speak out against racial injustice. The Monaco resident’s presence on the overseas and international list, rather than a main one with many rewarded for service to public health in a pandemic, was seen as a reflection of his tax status.

“Lewis is a true giant of our sport and his influence is huge both in and out of a car,” said newly-appointed Formula One chief executive Stefano Domenicali, a former Ferrari team principal. “What he has achieved is phenomenal with still more to come.”

Youth Electrocuted To Death In Koraput