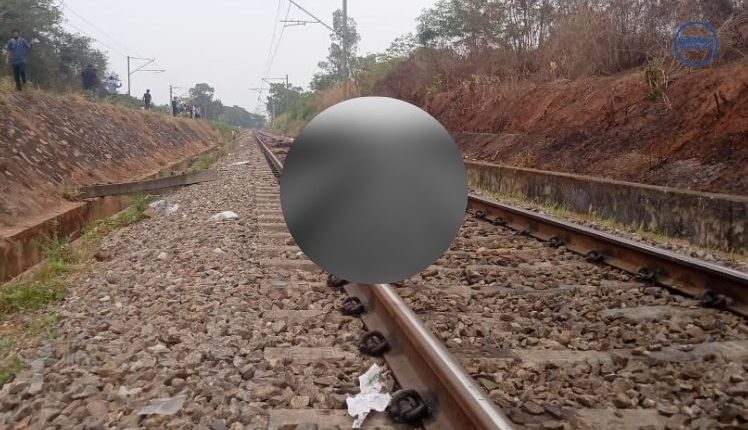 Rayagada: At least 27 buffaloes were mowed down by a train near Pitamahal in Rayagada on Saturday afternoon.

According to reports, the incident took place, when a buffalo herd was crossing the railway track of the Vijayanagaram-Rayagada downline. The express train hit the buffaloes killing 27 of them.

At least 15 were killed on the spot and the remaining succumbed to their injuries later.

The blood-spattered carcasses laid on the track until railway employees reached the spot and removed the bodies.

Meanwhile, the Railway engineering team, Railway Protection Force personnel and gang men have rushed to the spot to clear the track of the carcasses of the animals.