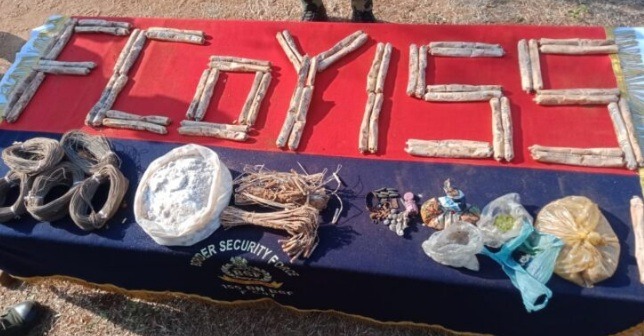 According to reports, the BSF jawans of 155 Battalion were on combing operation when they came across the explosives, including 60 gelatins and 50 electric detonators from the forest.

BSF sources said combing would continue in all Maoist-prone areas for the next couple of days.

Earlier, on Friday, the CRPF jawans had recovered a landmine near Cherechuan checkgate of Sunabeda sanctuary in Nuapada district.