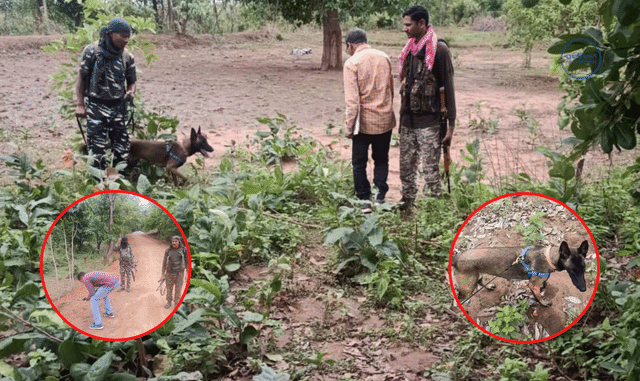 Nuapada: The security forces seized explosives from near the spot where three Central Reserve Police Force (CRPF) personnel were killed in an ambush by the ultras in Nuapada district recently.

Acting on a credible input regarding the presence of the Maoists, the joint operation was launched by the security forces in the region.

During a search operation conducted by a scientific team, four tiffin bombs and other explosives were recovered near Patadhara forest. All the explosives have been diffused by the security forces, sources said.

It is suspected that the rebels had dumped the explosives with an intention to use them to carry out attacks in future.