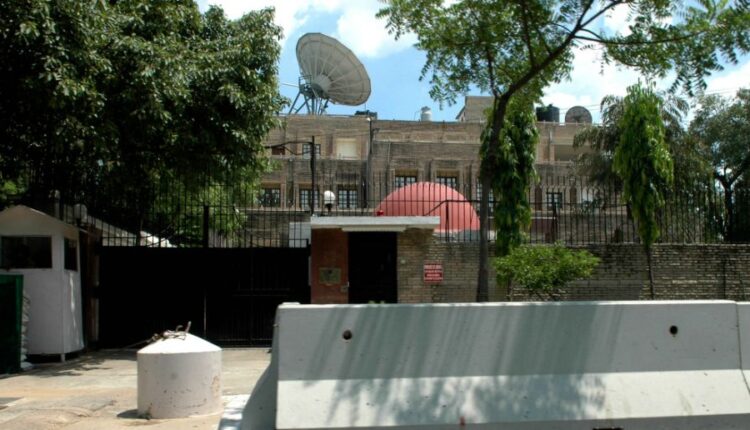 Reports said windscreens of several cars were damaged in the blast. No reports of any injuries in the incident has been reported so far.

The Delhi Police said early impressions suggest it was a mischievous attempt to create sensation. Senior police officials are present at the site of the incident. Police have cordoned off the area after the IED blast. A forensic team has also been pressed into service.

A call was received at 5.45 pm about a blast, a fire brigade official said. Sources said a bottle with explosives was used in the blast. The IED was concealed in bushes and fitted with a timer.

The incident occurred when Beating Retreat ceremony was underway at Vijay Chowk near the Rashtrapati Bhawan in New Delhi. President Ram Nath Kovind, Prime Minister Narendra Modi and the three Service Chiefs were attending the ceremony just a few kilometres away when the IED blast occurred.