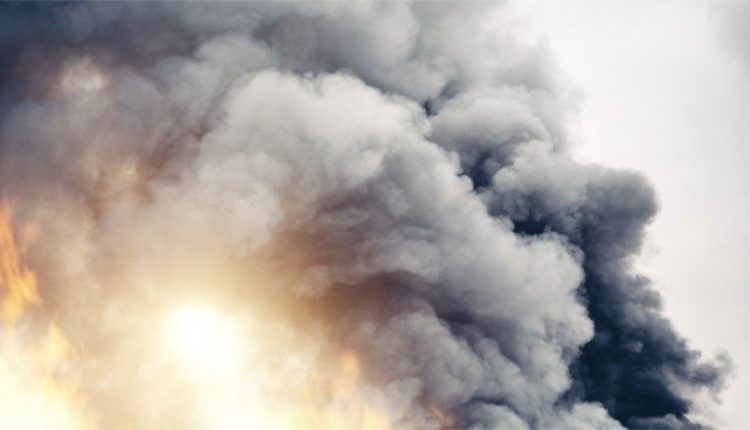 Paris: Following an explosion, at the port of Sanary-sur-Mer of Var region of France, a building has been collapsed leaving one dead and four injured.

According to reports, the firefighters found at first four wounded, including one severely injured.

The cause of the explosion has not yet been determined, but firefighters said that there was “a strong smell of gas” when they arrived.