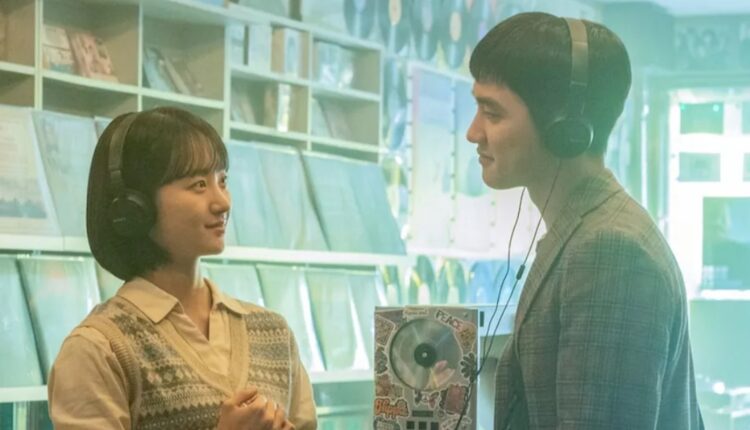 On February 7, production company Hive Media Corp revealed that “Secret,” which began filming in November, wrapped up filming on January 21.

“Secret” is a Korean remake of the 2008 Taiwanese film of the same name. The fantasy romance film tells the story that unfolds as piano genius and college of music student Yoo Joon (D.O.) coincidentally meets Jung Ah (Won Jin Ah), who plays miraculous music in the old practice room on campus.

D.O. plays the genius pianist Yoo Joon who is going through a slump, while Won Jin Ah takes on the role of music college student Jung Ah who harbors a secret. Shin Ye Eun also stars in the film as In Hee, a confident violinist who is the departmental student representative of the instrumental music major.

Rose Day 2022: Dedicate These Romantic Tracks To Your Partner