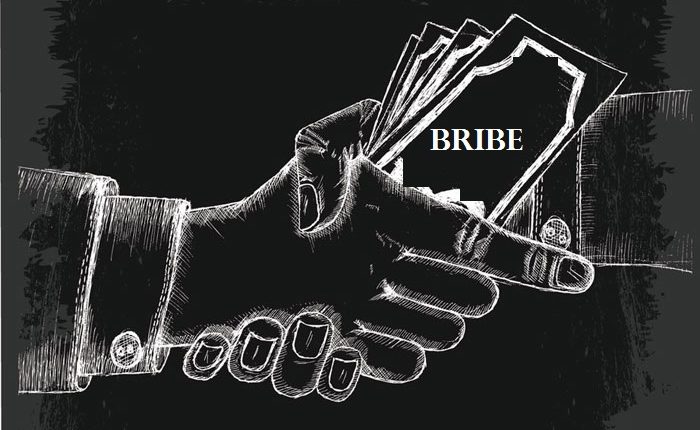 Rayagada: Some Excise department officials of Rayagada have been accused of hatching a plot to take bribes from a liquor distributor.

The same came to the fore after a video of the purported conversation to crack the deal between them went viral on social media.

Reportedly, the Superintendent of Rayagada Excise Department, Prasanna Kumar Nayak, constable Sushant Patra, and a liquor distributor were planning about the bribery deal.

According to sources, the video of the conversation about the bribery deal was recorded at a lodge in Gunapur on April 13.

However, the Excise officials however have refuted the allegation and termed it baseless.