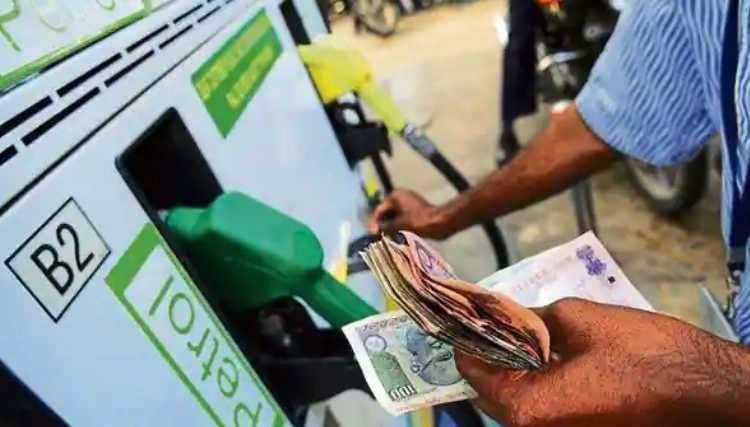 Bhubaneswar: Hours after the Centre announced a cut in the excise duty of fuel, the prices of petrol and diesel dropped sharply by Rs 9.5 and Rs 7 respectively in Odisha market.

The Union government on Saturday announced to reduce the central excise duty on petrol by Rs 8 per litre and on diesel by Rs 6 per litre.