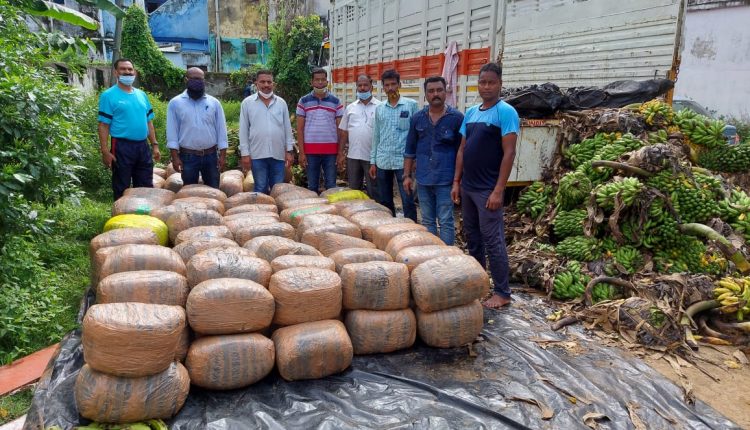 Bhubaneswar: Illegal trade of narcotic & Psychotropic substances poses a great threat to society as its ill effects have far reached consequences and adverse impact on the youth and social fabric.  To curb the menace of Narcotics trade, the State Govt. in Excise Department have issued instruction to all field level functionaries to strengthen the enforcement and conduct frequent raids based on intelligence inputs.  The following comparative statistics shows the initiative and priorities of the department in the eradication of the menace.

Total arrest and seizure made by Excise Department in the financial year ( April to October ) is multiple times more than the previous year related to NDPS cases.

All the enforcement works are being closely monitored by the Excise Directorate from time to time and instructions have also been issued to Excise field functionaries to improve performance which will have a diminishing trend in illegal Narcotic trade.