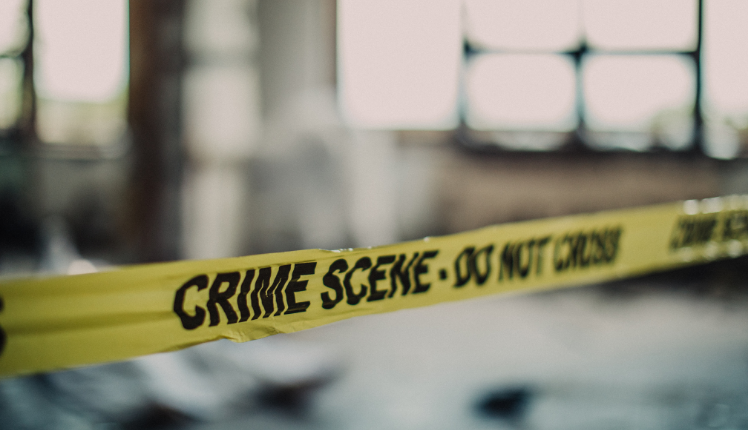 The deceased has been identified as Shibaram Sahu. He was a former Sarpanch of Balramprasad Gram Panchayat.

As per reports, Sahu was on his way to offer prayer at the village temple. Meanwhile, some miscreants attacked him with sharp-edged weapons near his house. He sustained severe injuries on his neck and eventually succumbed to it.

On being informed, Nalco Nagar police rushed to the spot and launched a probe into the incident.

While the exact cause behind the murder is yet to be ascertained, it is suspected that Sahu has been murdered on account of political rivalry.