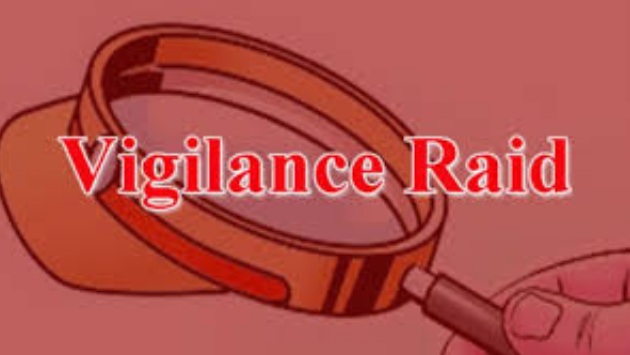 Puri: The Vigilance sleuths on Friday conducted simultaneous raids on the houses and offices of former revenue inspector (RI) in Puri on the charges of amassing disproportionate assets.

The accused has been identified as Basant Mohanty.

As per available reports, anti-graft officials carried out searches at six places including Mohanty’s two houses at Friends Club in Puri, residence at Penthakata, his relative’s house at Balighat, two government offices of Mohanty and his paternal house in Kendrapara district.

The anti-corruption wing adopted the action following several allegations including massive corruption in selling and purchase of land, land mutation and changing the landholding pattern surfaced against him.