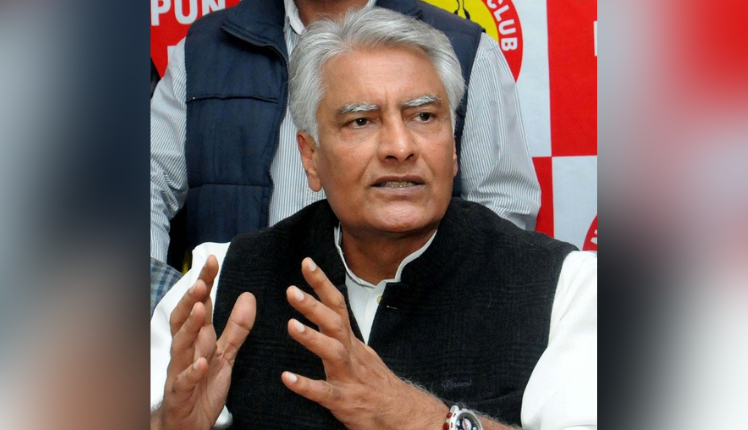 New Delhi: After being stripped of all party posts, former Punjab Congress chief Sunil Jakhar on Saturday announced his decision to quit the party.

In a Facebook Live stream titled ‘Dil ki Baat’, he bid adieu to the party thus: “Goodbye and Goodluck Congress”.

He said while he is upset and pained, he also “feels pity” for Congress.

The announcement also comes amid the Congress party’s Chintan Shivir being held in Udaipur. “The Congress should have held a ‘Chinta Shivir’, and not a ‘Chintan Shivir'”, he said, terming the the event a mere “formality”.

Jakhar also said that the top leadership of the Congress hardly know or want to find out ways to save the party.

He also blamed Congress MP Ambika Soni’s statement on the “repercussions of having a Hindu chief minister in Punjab” for the party’s drubbing in the state assembly polls earlier this year.

On Rahul Gandhi, Jakhar praised the former Congress president as a “good person” and appealed to him to once again take command of the party while keeping a distance from “chaploos log” (sycophants).