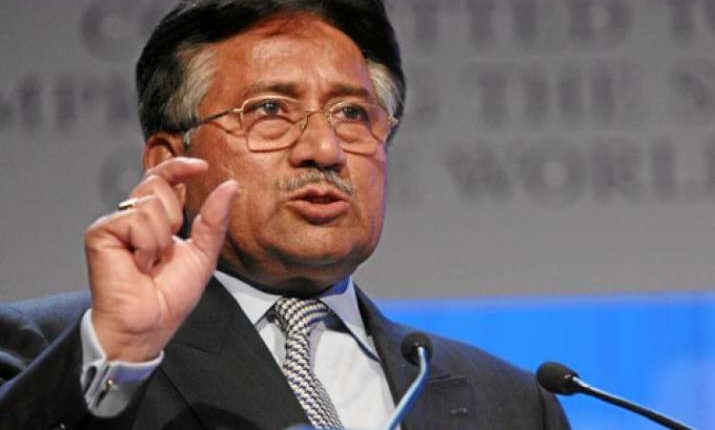 As per a report by Pakistani’s Waqt news, Musharraf was on life support in an American hospital in Dubai.

“He is not on the ventilator. Has been hospitalized for the last 3 weeks due to a complication of his ailment (Amyloidosis). Going through a difficult stage where recovery is not possible and organs are malfunctioning. Pray for ease in his daily living,” the message on Pervez Musharraf’s official Twitter handle read.

The tweet by Musharraf’s family follows after news of former Pakistan President Pervez Musharraf passing away on Friday in certain sections of Pakistan media created confusion, as several other publications denied the news.

Pakistani media outlet Waqt News reported the demise of Pervez Musharraf on their Twitter handle. The tweet has since been deleted.

Meanwhile, a senior Pakistani journalist claimed that the news of Pervez Musharraf’s demise is “not true”.

“Talent without exposure is nothing”, says Sourav Ganguly at India Leadership Council Event