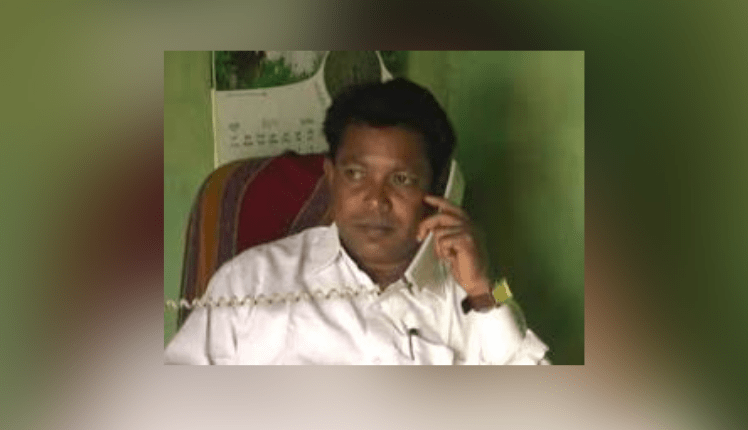 Bhawanipatna: Former Congress MLA Shivaji Majhi on Saturday resigned from the primary membership of the party.

He was suspended from Congress in June 2011. His suspension was revoked in January 2014. However, Majhi joined BJP after Congress did not give him ticket to contest the assembly polls.

Majhi, a former MLA from Lanjigarh, was suspended for flouting party whip during the Rajya Sabha polls in 2010. However, the Congress party had brought him back into the party fold in 2016.