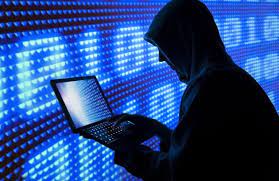 According to reports, the victim has been identified as Sadashiv Mohanty and some cyber fraudsters have allegedly duped him.

Mohanty was porting his mobile number when the fraudsters sent him One Time Password (OTP) and a link.

They then asked him to click on the link and share the OTP. Later they allegedly withdrew an amount of Rs 13 lakh from three fixed deposits of the former government employee, reports said.

Following this, Mohanty has lodged a complaint with the local police. Further investigation in this regard is underway.

National Railways Award Function-2022 in Bhubaneswar on 28th May

Capital Hospital To Get E-Vehicles For Patients Soon