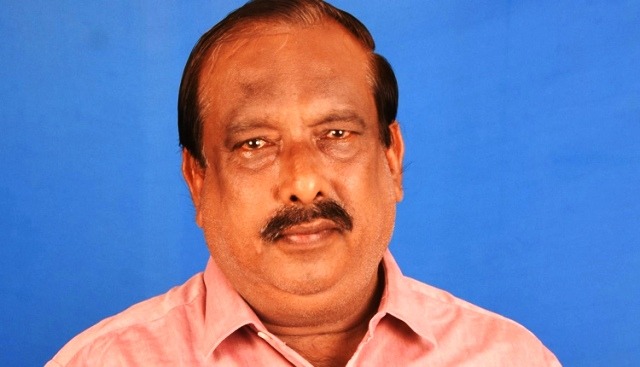 Das had won Balasore Sadar seat on BJP ticket in 2000. But, he had joined BJD after resigning from the primary membership of the party. Das was elected to Odisha assembly thrice on BJD and BJP tickets.

Worthwhile to mention here that BJD supremo Naveen Patnaik had suspended him from the party for anti-party activities on November 5. Das was allegedly giving indirect support to BJP. He resigned from the primary membership of BJD on November 6.