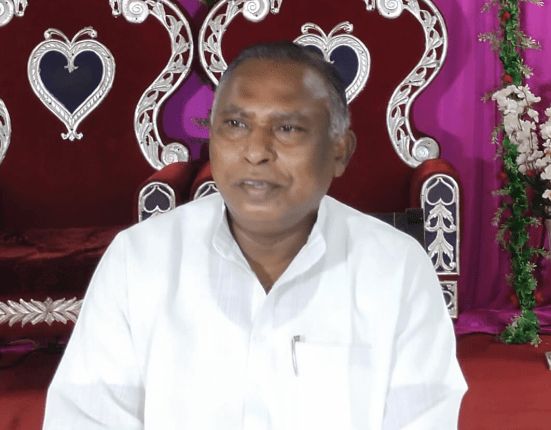 Sahoo along with hundreds of his supporters from Angul, formally joined BJP at Bhubaneswar in presence of Union Minister Dharmendra Pradhan.

BJD had denied him a ticket in the 2019 elections following which he felt neglected by the party.

Sahoo was first elected to the State Assembly from Birmaharajpur in 2003 bypoll and again in 2004 General Elections.

Subsequently, he was elected as a legislator twice from Athamalik constituency in 2009 and 2014. Sahoo was made a minister twice in the BJD government.

He was dropped from the ministry in 2012 for being part of the midnight ‘coup’ attempt by Pyari Mohan Mohapatra, the then confidante of Naveen.