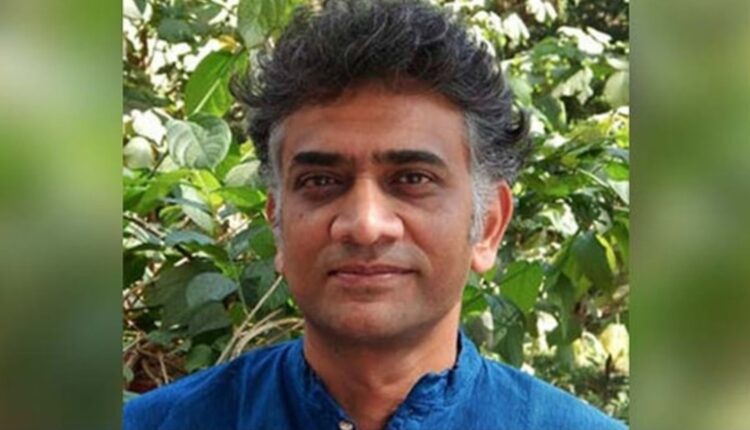 New Delhi: Former Amnesty International India Chief Aakar Patel tweeted this evening that he has again been stopped at the airport from flying out. “Have been stopped at immigration again. cbi has not taken me off their look out circular,” read his post that came shortly after a special court ordered the Central Bureau of Investigation to “immediately” drop the lookout circular or airport alert against him.

have been stopped at immigration again. cbi has not taken me off their look out circular

A second tweet read, “immigration at bangalore airport says nobody at cbi answering their calls”.

Patel had approached the court after he was stopped from flying to the US yesterday from the Bengaluru airport. The court ordered that the investigating agency give him a written apology in view of the “mental harassment”.