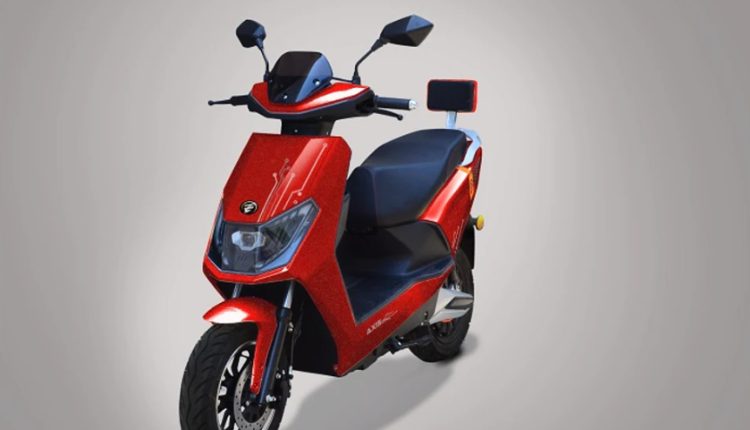 New Delhi: EV maker Evtric Motors rolled out its first motorcycle priced at Rs 1.60 lakh (ex-showroom). The motorcycle, launched during the company’s dealers’ meeting in Rajasthan recently, has a top speed of 70km/hour and can run over 110km on a single charge.

Evtric Motors is a part of Pune-based automation company PAPL. Powered by a 2000 watt BLDC motor paired with a 70v/40ah lithium-ion battery, the e-bike gets fully charged within four hours with the accompanying 10amp micro charger which comes with the auto cut feature, the company said.

Evtric already has three electric scooters — Axis, Ride and Mighty — in its product portfolio. These vehicles are being sold through a network of 125 touchpoints across 22 states.

Home Remedies To Get Rid Of Motion Sickness

Patient Jumps To Death From Hospital Building In Dhenkanal