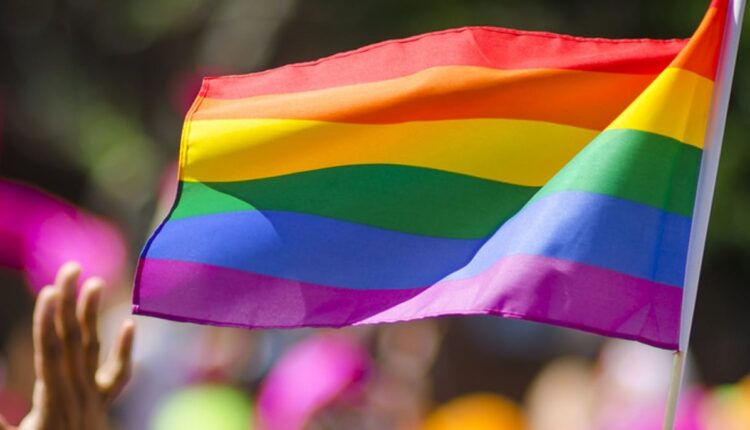 London: The European Parliament has declared that the whole of the European Union is an “LGBTIQ Freedom Zone”.

Two years after the first local authority in Poland declared itself an ‘‘LGBTIQ-free zone”, the European parliament adopted its resolution by 492 votes in favour, 141 against and 46 abstentions.

Among those who opposed the resolution were eleven members of the European people’s party, the centre-right grouping the parliament in which Angela Merkel’s CDU sits.

MEPs said in their resolution that people “in the EU should enjoy the freedom to live and publicly show their sexual orientation and gender identity without fear of intolerance, discrimination or persecution”.

The resolution declares that “LGBTIQ persons everywhere in the EU should enjoy the freedom to live and publicly show their sexual orientation and gender identity without fear of intolerance, discrimination or persecution”.

It adds that “authorities at all levels of governance across the EU should protect and promote equality and the fundamental rights of all, including LGBTIQ persons”.

German MEP Terry Reintke, one of the people who put forward the resolution, praised the “overwhelming majority” in favour of it.

The symbolic resolution was passed in response to local authorities in Poland labelling themselves “LGBT ideology-free zones” in recent years.

Poland also plans to close a loophole that allowed same-sex couples to adopt.

The Polish government announced its proposal for the adoption ban just hours before the European Parliament’s declaration in support of LGBT rights.

Same-sex relationships are not legally recognised in Poland, and the country already bans same-sex couples from adopting children together.