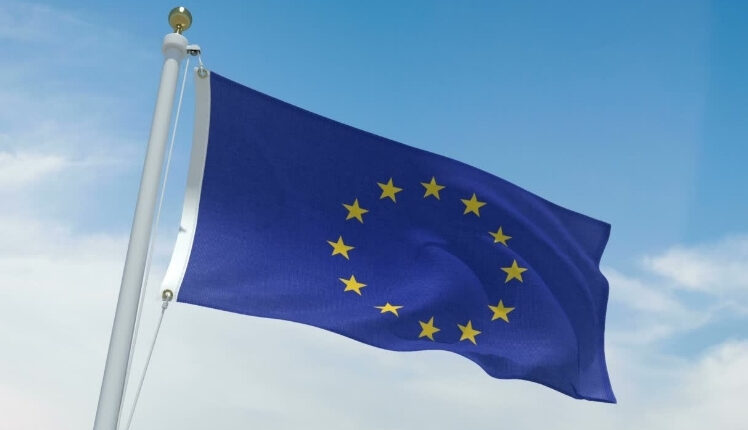 Paris: The European Union has given final approval to fresh sanctions on Russian energy and the country’s largest bank, Sberbank, as retaliation for Russian President Vladimir Putin’s invasion of Ukraine on February 24. EU leaders agreed on Thursday, June 2, to a partial embargo on crude oil imports that will take effect by the end of 2022, despite being accustomed to ample supply of Russian energy.

Meanwhile, Hungary and two other landlocked Central European countries received exemptions for pipeline imports on which they rely. The sanctions, according to Slovakia’s sole oil refiner, Slovnaft, a unit of Hungary’s MOL, will block oil product exports to its important markets of the Czech Republic, Austria, and Poland after eight months, as well as make it impossible to serve the home market.

Three more Russian state media sources were also barred from participating in the Society for Worldwide Interbank Financial Telecommunication (SWIFT) system as part of the sixth wave of sanctions, as was Russia’s largest bank, Sberbank. The Russia-Ukraine war has strained relations between Moscow and the West to new lows, with recent EU sanctions slashing 90% of Russian oil shipments to the 27-nation bloc of 450 million people.

The action is viewed as the most powerful set of sanctions against Moscow to date, following five waves of punishment that have wreaked havoc on the Russian economy.