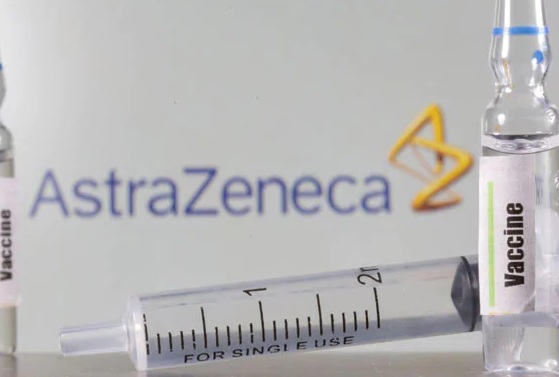 Netherlands: Leading EU countries are set to resume AstraZeneca vaccinations after the European medical regulator said the jab is “safe and effective” and not associated with a higher blood clot risk after days of commotion around the shot.

The closely-watched announcement from the European Medicines Agency (EMA) came after the WHO and Britain’s health watchdog both said the vaccine was safe, adding that it was far riskier to not get the shot as several countries face a worrying rise in coronavirus cases.

After the EMA’s announcement, a raft of European countries said they would soon resume vaccinations, including Germany, France, Spain, Italy, the Netherlands, Portugal, Lithuania, Latvia, Slovenia and Bulgaria.