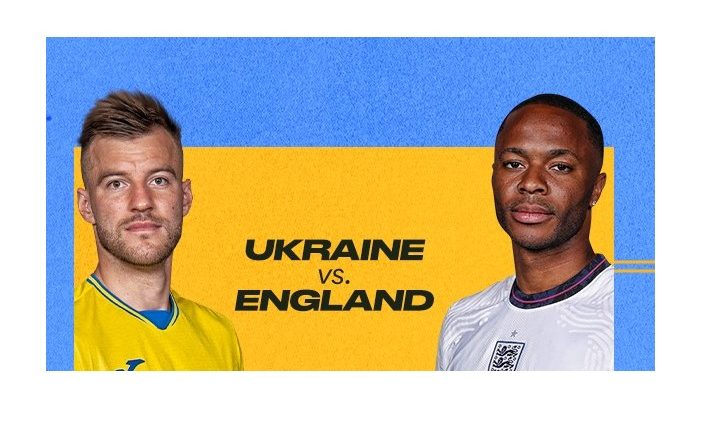 Glasgow: Artem Dovbyk kicked a goal in stoppage time at the end of extra time as Ukraine squeezed past 10-man Sweden 2-1 at Hampden Park on Tuesday to book a Euro 2020 quarterfinal clash with England.

The final whistle was met with wild scenes of celebration as Ukraine reached the last eight of a major tournament for only the second time, after it made the quarters at the 2006 World Cup.

The two sides were level at 1-1 after 90 minutes following goals from Oleksandr Zinchenko and Sweden’s in-form Emil Forsberg but the tide changed when Sweden defender Marcus Danielson was sent off nine minutes into extra time.

England have become favourites to reach the Euro 2020 final after beating Germany 2-0 at Wembley Stadium thanks to goals from Raheem Sterling and Harry Kane.

In the quarter-finals, England will face Ukraine, who beat Sweden with a last-gasp goal in extra time. They will meet in Rome on July 3 at 21:00 CEST.

Twitter Hit With Another Case, In Trouble Over Child Pornography