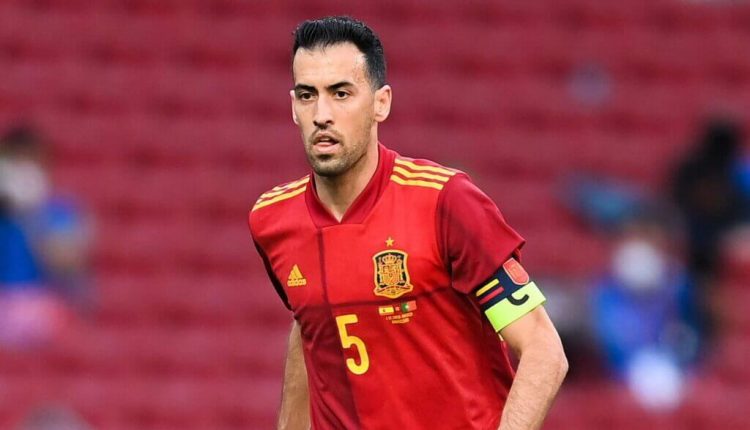 Rome: Sergio Busquets has rejoined the squad after testing negative for COVID-19.  The midfielder will fly with the rest of the squad to Seville ahead of Saturday’s game against Poland, the team said in a statement on their official website.

Busquets had tested positive on June 6 while preparing for the tournament at Spain’s training camp in Madrid and was sent back home to Barcelona into quarantine, although he was able to continue training on an individual basis as he was asymptomatic.

Busquets was named skipper after Sergio Ramos was left out of the squad due to injury.

The Barcelona player, however, is unlikely to face Poland after being unable to train with the group since he first tested positive.

Spain will be aiming to kickstart their campaign against Poland after a frustrating goalless draw with Sweden in their first game in Group E.