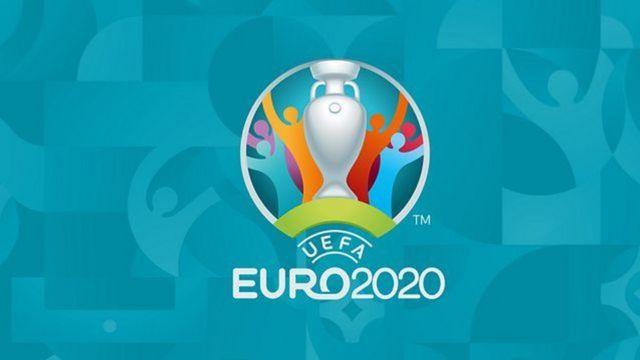 Wembley: Italy beat Belgium 2-1 in Euro 2020 quarter-final in Munich on Friday to set up a last-four clash with Spain.

Spain became the first team to book their place in the semi-finals of Euro 2020 on Friday, and they were joined by Italy later that day.

La Roja advanced to the final four after beating Switzerland in a penalty shootout in Saint Petersburg, following a 1-1 draw in which Luis Enrique’s side took the lead through a Denis Zakaria own goal before a mix-up between Aymeric Laporte and Pau Torres gave the Swiss the chance to equalise.

In the game’s late kick off, the Azzurri beat Belgium, the ranked No.1 team in the world.

The semi-final clash will take place at Wembley Stadium on Tuesday, July 6, at 21:00 CEST. 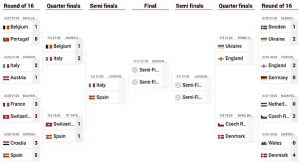