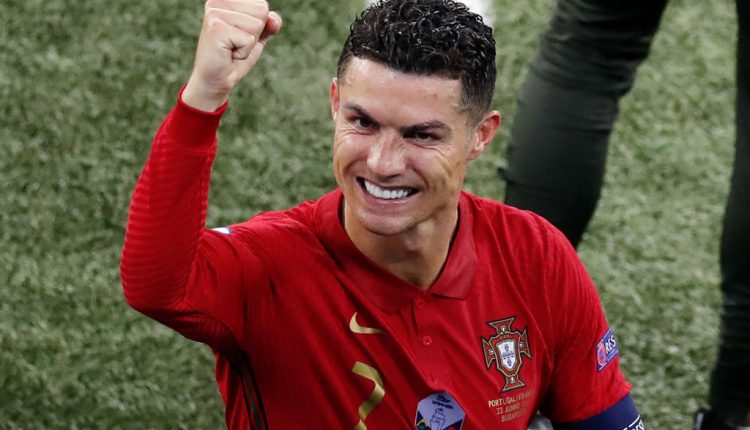 Wembley: Portuguese superstar Cristiano Ronaldo won the Euro 2020 Golden Boot after finishing as the top-scorer in the tournament, in which Italy beat England in the final.

Czech Republic’s Patrik Schick also ended the tournament with five goals but the award went to Ronaldo via the tie-breaker of assists. Schick registered none while Ronaldo registered one.

Juventus striker Ronaldo opened his account at Euro 2020 with two late goals in the 3-0 win against Hungary, taking his all-time Euro Cup finals tally to a new record of 11.

He added one more to his total with the opening goal of the 4-2 loss to Germany on Matchday 2 and then struck twice from the penalty spot in the 2-2 draw with France on Matchday 3.

Teaser Of Ajay Devgn Starrer Bhuj The Pride of India Out