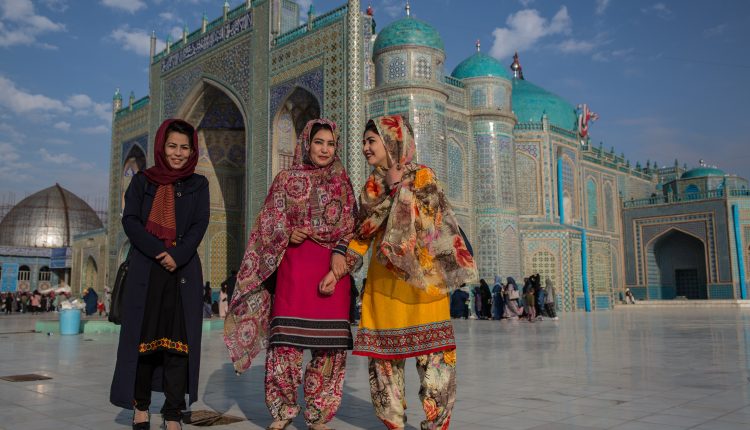 The EU noted that the condition of women tremendously deteriorated after the Taliban took over in mid-August, last year. In a statement released on Sunday, the Parliament said the ‘Afghan Women Days’ will kick off with a high-level conference.