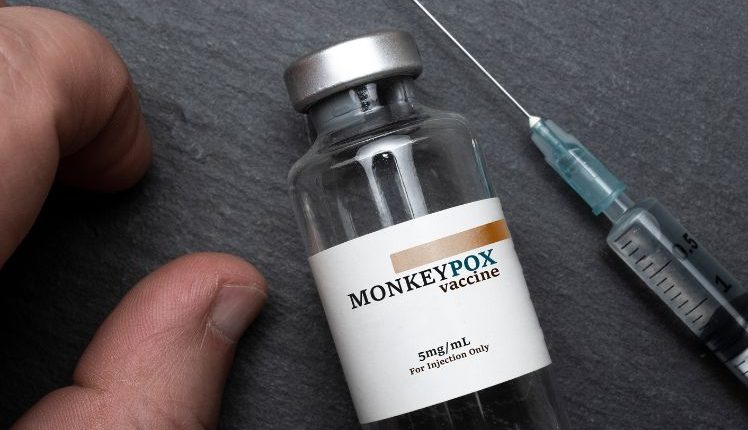 EU Approves Smallpox Vaccine For Use Against Monkeypox

Brussels: After the World Health Organization (WHO) declared its spread a global health emergency, the European Union’s executive arm has approved a smallpox vaccine for use against it .

“The European Commission has extended the marketing authorisation for the company’s smallpox vaccine, Imvanex, to include protection from monkeypox” in line with a recommendation by the EU’s medicines watchdog, Bavarian Nordic said in a statement on Monday.

“The approval … is valid in all European Union Member States as well as in Iceland, Liechtenstein, and Norway.”

The European Medicines Agency (EMA) carries out a scientific assessment of drugs and gives a recommendation on whether any medicine should be marketed.

However, under EU law the EMA has no authority to actually permit marketing in the different countries in the bloc. It is the European Commission which is the authorising body and takes a legally binding decision based on EMA’s recommendation.