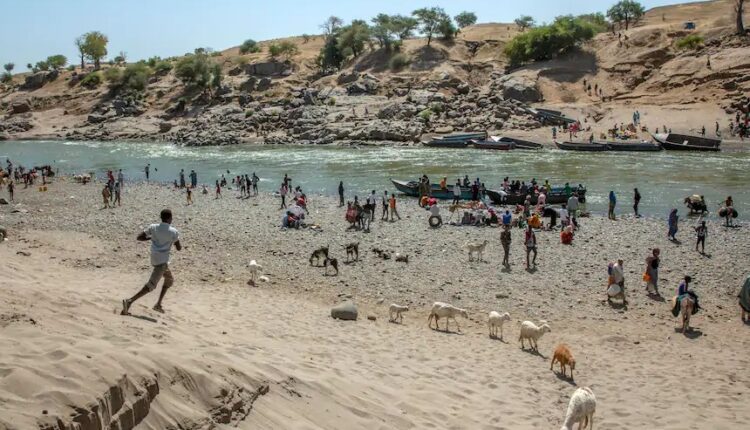 Addis Ababa: Ethiopia’s prime minister Abiy Ahmed has given forces in the northern Tigray region a three-day ultimatum to surrender before the military begins an offensive on the rebel-held regional capital of Mekelle.

Abiy Ahmed told Tigrayan leaders they were “at a point of no return”.

There was no immediate comment from the Tigray People’s Liberation Front (TPLF), which rules Tigray.

Abiy’s statement came hours after an Ethiopian military spokesman said the army plans to surround Mekelle with tanks and may attack it with artillery to end a nearly three-week war, urging civilians to “save themselves”.

The Tigray People’s Liberation Front (TPLF), which controls the mountainous region, has vowed to keep fighting.

The conflict has reportedly killed hundreds and displaced thousands in recent weeks. The UN has warned it could trigger a humanitarian crisis.

Earlier the Ethiopian military warned Mekelle’s 500,000 residents that the army would “encircle” the city and attack it with artillery fire.