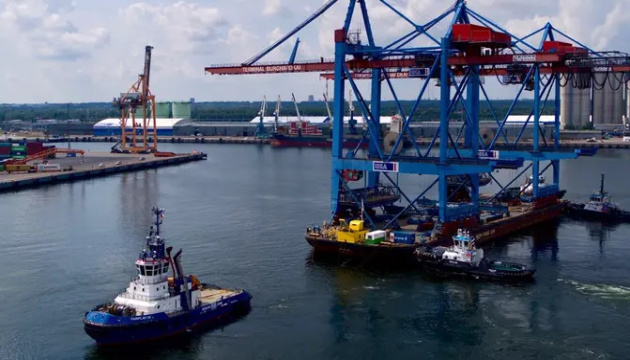 Tallinn/Sofia: Like other Europe countries, Estonia and Bulgaria have banned Russian ships from entering their ports starting Sunday.

As part of the EU sanctions against Moscow over its special military operation in Ukraine, the countries took such decisions.

“From Sunday, April 17, ships flying the Russian flag are banned from entering ports of the EU, including Estonia. This is one of the sanctions measures previously approved by the European Union. EU ports are also closed from now on for ships that changed their flag from Russian to another flag after February 24,” the ministry said in a statement.

According to Economic Affairs and Infrastructure Minister Taavi Aas, Europe is rethinking its economic activities and becoming more and more independent from Russia, as “the Kremlin is showing no signs of ending its aggression”.

Exceptions will be made only for Russian-flagged ships in distress. They will be allowed to enter Estonian ports with the permission of the Police and Border Guard Department, which will determine the need for assistance in advance.

“From 00:00 (midnight), April 16, 2022, all vessels registered under Russian flag, as well as all vessels that have switched their Russian flag, or flag or maritime register registration to any other state whatsoever after February 24, 2022, are forbidden access to Bulgarian maritime and river ports,” Bulgaria’s Maritime Administration announced.

A reminder that Italy, Belgium and Romania also banned Russian ships from entering their ports as part of expanded EU sanctions.

Four Held For GST Evasion Of Rs 124 Crore In Sambalpur