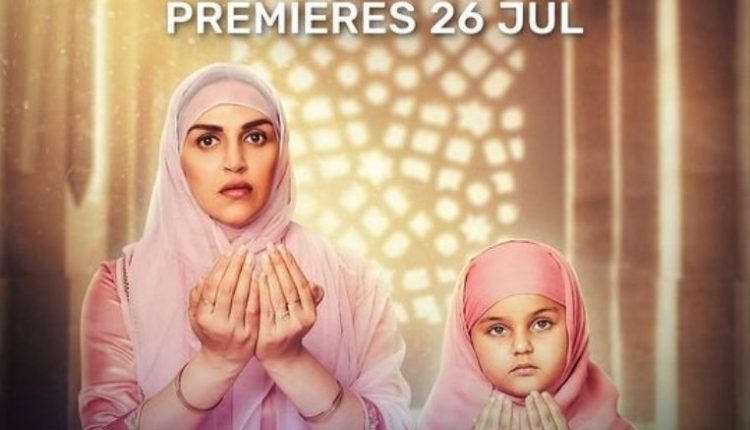 Mumbai: The trailer of Esha Deol’s Ek Duaa directed by Ram Kamal Mukherjee has been release on Monday. It has been co-produced by Venky’s and Assorted Motion Pictures.

Taking to her Instagram handle, Esha shared the trailer and wrote, “Our film “Ek Duaa” premieres on Monday 26th July 2021 on @vootselect. Do watch it and give us your love, good wishes, Duas & blessings.”

Ek Duaa’s trailer revolves around Esha Deol‘s character Abida who’s making an attempt to make ends meet in her humble family. Whereas on one hand, her cab driver husband is struggling to fulfill the monetary necessities of the household, Abida’s mother-in-law yearns for one more grandson who, based on her, will develop as much as develop into one added incomes member. Abida struggles by way of all this whereas making an attempt to offer her little daughter Duaa, all of the love and equality a baby deserves.

Esha will also be seen in Ajay Devgn starrer web series Rudra: The Edge of Darkness on Disney+Hotstar. Produced by Applause Entertainment in association with BBC Studios India, the series is the Indian adaptation of the Idris Elba starrer hit British series, Luther. It will be shot across Mumbai.