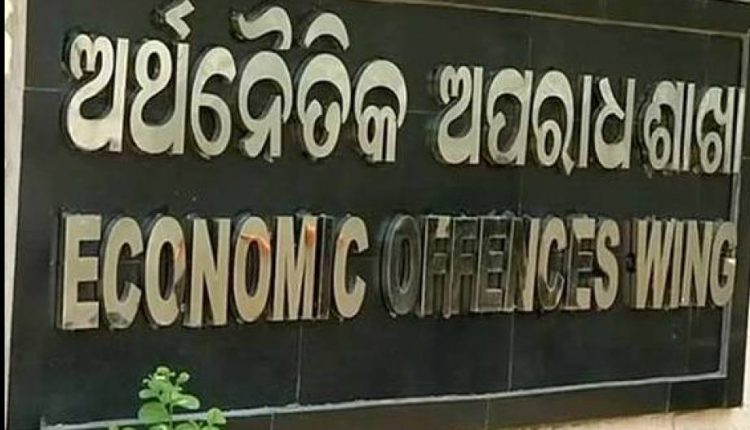 Bhubaneswar: The Economic Offences Wing (EOW) of the Odisha Crime Branch has released the details of three absconding fraudsters and has promised to suitably reward persons who provide any information that leads to their arrest.

The first of the three offenders, Aditya Dash, has been accused of the chit fund scam by M/S. Systematix Financial Services Pvt. Ltd and its sister concern. The police have launched dedicated phone number -943709762 to help people who want to share any information on Dash. As per reports, his last known address is Balisahi under Sea Beach Police station in Puri.

The second one is Triveni Kumar Mohanty, accused in the chit fund scam by Star Consultancy Services Pvt Ltd. The phone number rolled out for information on him is 7008160114. His last known address is Plot no – L/72, Baramunda Housing Board Colony, Bhubaneswar, Khordha.

Similarly, the third accused Jyoti Ranjan Beura aka Golden Baba is an accused in a fraud case by M/S Jyoti Trading and Co. People having any inkling about his presence or wanting to share any other vital information on him can contact through 9438129612. His last known address is Plot no – 466, Lane 6, Sector 5, Niladri Vihar, Bhubaneswar.

The EOW has assured that whoever gives any actionable information leading to the arrest of the accused will be suitably rewarded and his/her name will be kept secret.