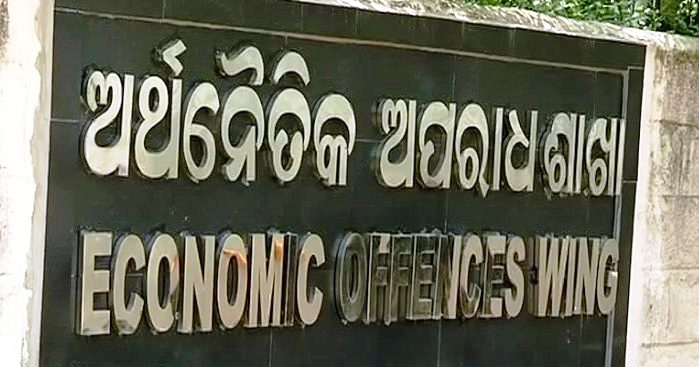 Bhubaneswar: Three more accused in the cheque cloning case were arrested by the Economic Offences Wing (EOW) of Crime Branch on Tuesday. The case in this connection was lodged on January 5.

The arrested persons are identified as Amit Kumar Gupta, Sunil Kumar Mohanta and Arun Kumar Barik from Barbil and Rourkela. Earlier on Friday the EOW had arrested the prime accused B. Murty Pillai of Rourkela.

Police said Pillai is a customer of Bank of India of Rourkela Branch. He used a cloned cheque as original and managed to avail Rs 2.87 crore from the bank. The sum was diverted to his personal use, police added.

On the basis of written complaint of Anjani Kumar Singh Azad, Chief Manager of Bank of India, Rourkela Branch, police rounded up the accused.