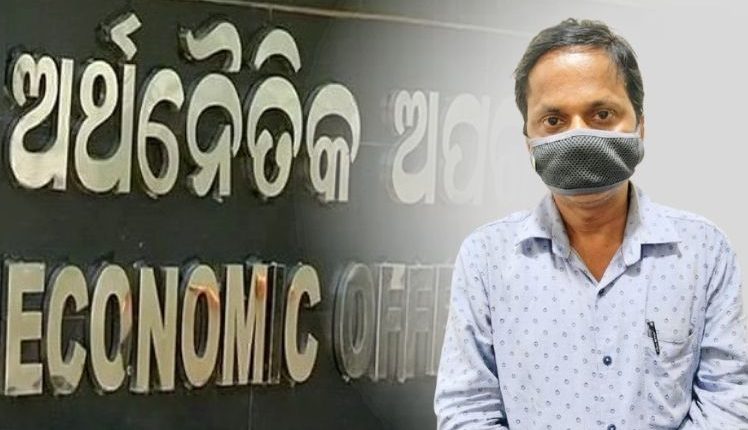 Bhubaneswar: The Economic Offences Wing (EOW) of the Crime Branch on Friday arrested a fraudster for allegedly misappropriating government subsidy for agricultural equipment to the tune of Rs 6 crore.

The accused was arrested based on a complaint filed by K.G. Sree Charan, Director of Varushapriya Agrotech Pvt. Ltd., Bangalore.

The complainant had alleged that accused Srinath Rana by fraudulently using the company’s login ID has misappropriated subsidy amount of Rs. 5 Crores extended by the government and thereby cheated the government as well as the petitioner.

The accused fraudulently uploaded in the portal of Direct Benefit Transport (DBT) to have supplied over 500 Paddy Transplanter machines to farmers of 18 Odisha Districts and misappropriated to Rs. 6 Crores which is the subsidy amount by mentioning fake engine/chassis number of rice transplanter machines.

“It has been leant that the cost of each paddy transplanter was ranging from Rs. 2.33 lakhs to 3 lakhs approximately and against each machinery, Govt. was releasing subsidy amount ranging from Rs. 93,320/- to Rs. 1.50 lakhs. Thus, the accused Srinath Rana in criminal conspiracy with others by adopting the above modus operandi had cheated the complainant company as well as Govt. of Odisha and misappropriated the subsidy amount. In this fraudulent process, no machine/ paddy-transplanter was actually purchased but the entire subsidy amount was siphoned off,” EOW said in its release.