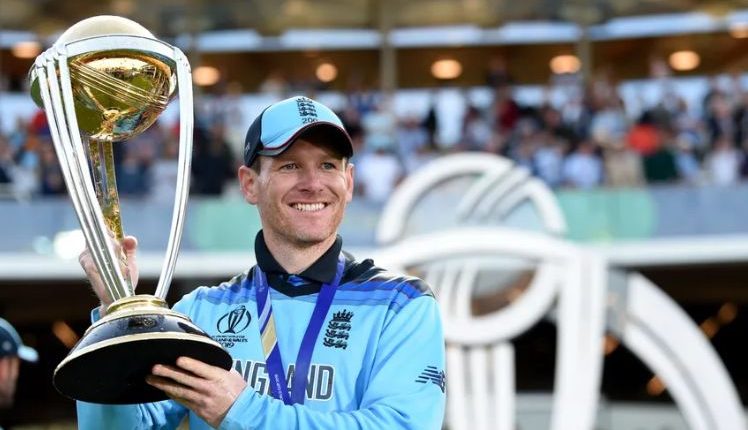 During his 13-year international career with England, the 35-year-old won the ICC Men’s Cricket World Cup as Captain in 2019 at Lord’s, the first time England Men had won the world crown. He was also part of the England team that won the 2010 ICC Men’s T20 Cricket World Cup in the Caribbean.

Morgan is the all-time leading run-scorer and most-capped player for England Men in both ODI and T20I matches.

During his seven-year tenure as Men’s ODI captain, he guided England to number one in the ICC world rankings, including notable series victories against all the major nations.

In his record-breaking 225 ODI caps, he scored 6,957 runs, including 13 hundreds at an average of 39.75. In his 126 matches as Captain, Morgan oversaw 76 victories with a win percentage of 60 per cent, the best win record by any England Men’s ODI Captain in the history of the game.

He captained the Men’s T20I side on 72 occasions, equal to India’s MS Dhoni as the most in T20 international cricket. In all, he represented England on 115 occasions scoring 2,458 runs. As a Test cricketer, he won 16 caps over a three-year period scoring two centuries.

He also holds the world record for the highest number of sixes in an ODI innings, with 17 against Afghanistan at the 2019 ICC Cricket World Cup.

In 2020, he received a CBE for services to cricket.

Morgan started his international career with Ireland, where he played 23 ODIs from 2006 to 2009.