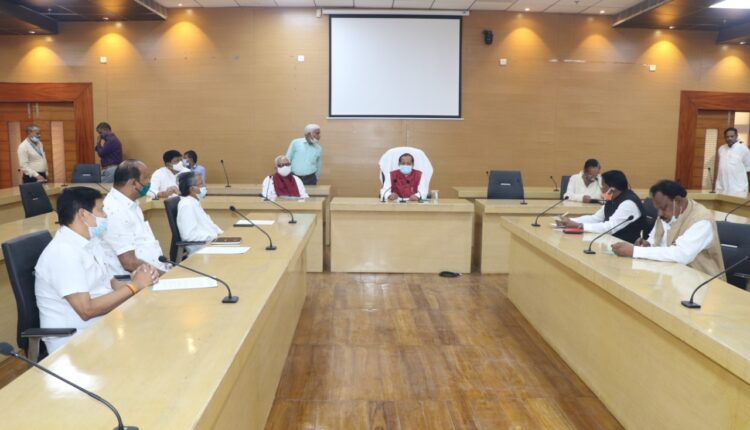 Bhubaneswar: The House Committee of Odisha Assembly has sought reports from Secretaries of Urban Development and Forest & Environment Departments on environmental pollution.

The meeting was chaired by Speaker Surjya Narayan Patro on Thursday. The Committee also decided to examine orders passed by the National Green Tribunal (NGT) over environmental pollution in its next meeting.

The meeting discussed matters relating to the discharge of effluents by industrial units into different rivers, farmlands and carbon emission by sponge iron factories.

The three sub-committees formed will go into details of the issues discussed in the meeting.

Mohan Charan Majhi, Opposition Chief Whip, will chair the sub-committee on the release of wastewater by industries into water bodies and rivers.

The sub-committees were asked to submit reports after studying environmental pollution before the next session of the Assembly.

Guru Ravidas Jayanti: History And Significance Of This…