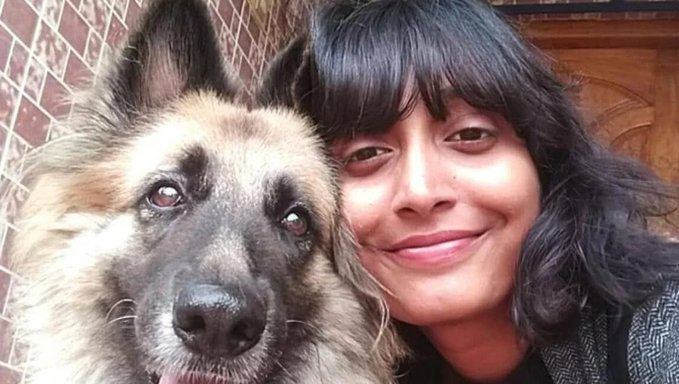 Bengaluru/New Delhi: Climate activist Disha Ravi, who was arrested in Bengaluru on Saturday, was remanded to five days in police custody by a Delhi court on Sunday.

The 21-year-old climate activist was arrested from Bengaluru for being allegedly involved in sharing the “toolkit” related to the farmer’s protest on social media, police said on Sunday.

Disha was arrested by a Cyber Cell team of the Delhi Police from Bengaluru on Saturday, a senior police officer said.

According to the Delhi Police officials, Disha is a key lead in the “toolkit” case as she had admitted during the initial interrogation to editing, adding some things in the “toolkit” and spreading it further.

She is founder of a group named Fridays For Future and is a graduate, with a degree of bachelor of business administration.