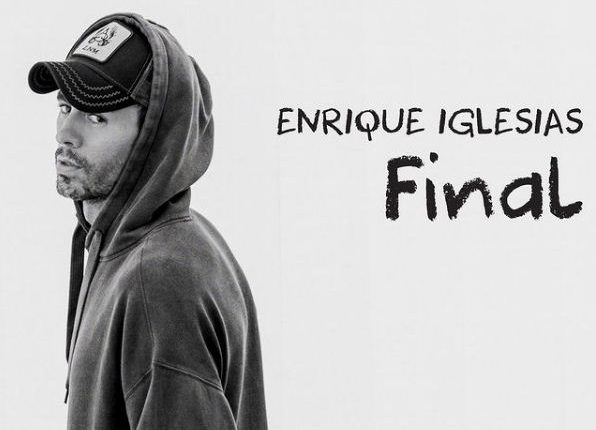 New York: Enrique Iglesias has made a comeback with his new much-awaited album titled ‘Final’ after seven long years on Friday night.

Reportedly, the Spanish pop star was last seen in his album releasing ‘Sex & Love’ on March 14, 2014. The artiste took Instagram to announce the release of the album. He wrote: “FINAL (Vol.1) is out !!!!!! Thanks to all my fans for your support”.

The 11-track-set includes previously released hits that date back to 2015, including the Nicky Jam-assisted ‘El Perdon’, to his latest summer anthem ‘Me Pase’ with Farruko.

As for the five never-before-heard tracks on the album, standouts include ‘Te Fuiste’, a team-up with Myke Towers produced by Ovy on the Drums, and ‘Pendejo’ released alongside a music video. ‘Te Fuiste’ starts slow with prickly guitars but quickly builds momentum powered by a reggaeton beat, just in time for Myke Towers’ entrance reports Billboard.com.

According to Iglesias, there will be a second part to FINAL. “It might be my final album,” Iglesias said during an Instagram Live earlier this month.