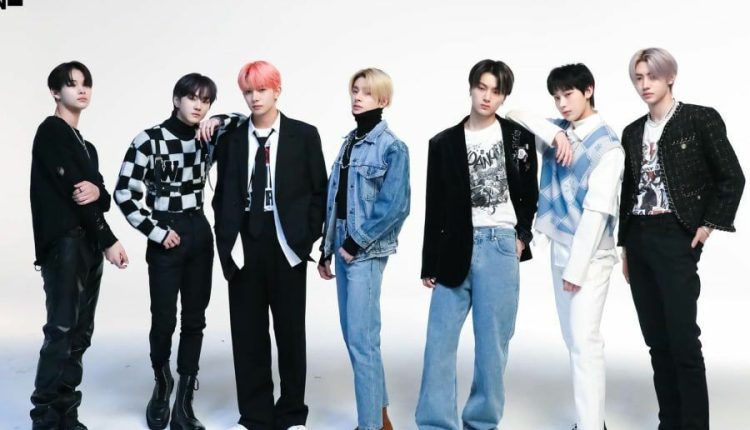 Seoul: ENHYPEN’s agency BELIFT LAB announced, “This coming mid-September, [ENHYPEN] plans to hold a world tour, starting with a concert in Korea, followed by stops in Japan, the United States, and more.”

This will be the group’s first world tour since debuting in November 2020. Since then, ENHYPEN has released three mini albums, one studio album, one repackaged album, and three Japanese singles.

Most recently, ENHYPEN released their repackaged album “DIMENSION : ANSWER.” The album immediately topped iTunes charts around the world, won two music show trophies, and became their first album to chart in the Billboard 200 for three consecutive weeks, while also achieving numerous other milestones.

Ahead of their world tour, ENHYPEN will make their comeback with “MANIFESTO : DAY 1” on July 4.