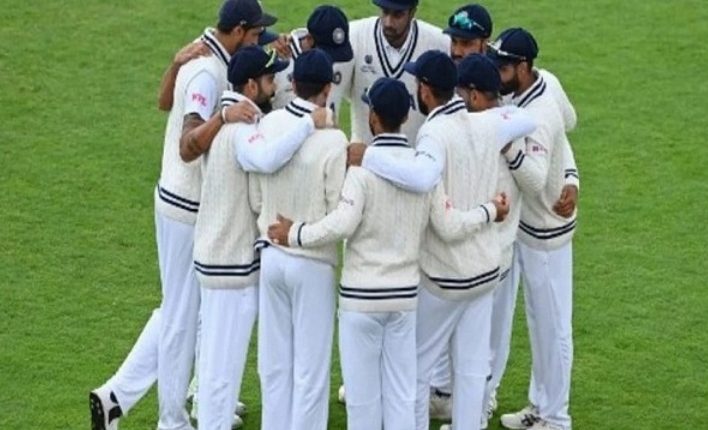 England vs India: All Indian Players Test Negative For COVID-19

Manchester: All the Indian players have tested negative in the fresh round of RT-PCR tests taken on Thursday (September 9). The fifth Test between England and India in Manchester starting Friday is set to go ahead as scheduled.

The Test has been clouded in uncertainty ever since India’s second physio – Yogesh Parmar – tested positive for COVID-19 in Manchester. This had led to the cancellation of India’s practice session on the eve of the Test, and a fresh round of testing of all players.

The match was under threat after the tourists cancelled a training session and media commitments following reports Thursday of a fresh Covid-19 case involving a support staff member. But an ECB spokesman said later Thursday that all subsequent PCR tests from within the India squad had produced negative results and that the Test match “goes ahead”.

Puri Srimandir To Remain Shut For 3 Days Till Sept 12