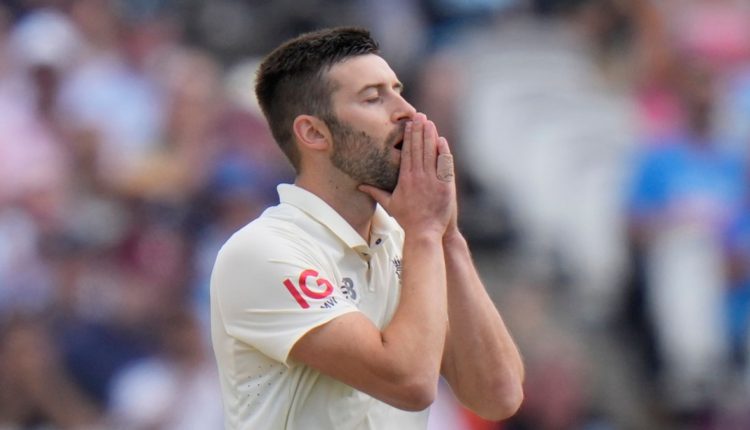 New Delhi: England fast bowler Mark Wood has been ruled out of the third Test against India due to a shoulder injury.

The 31-year-old sustained the injury on day four of the second Test at Lord’s as he dived to make a stop on the boundary and despite returning to bowl on the last day.

The ECB also confirmed that he will not be fit to play at Emerald Headingley.

With Stuart Broad, Jofra Archer and Chris Woakes already missing the series due to injuries and Ben Stokes taking an indefinite break to focus on his mental wellbeing, England had fielded a depleted XI and now, Wood, too, has joined the list of absentees.