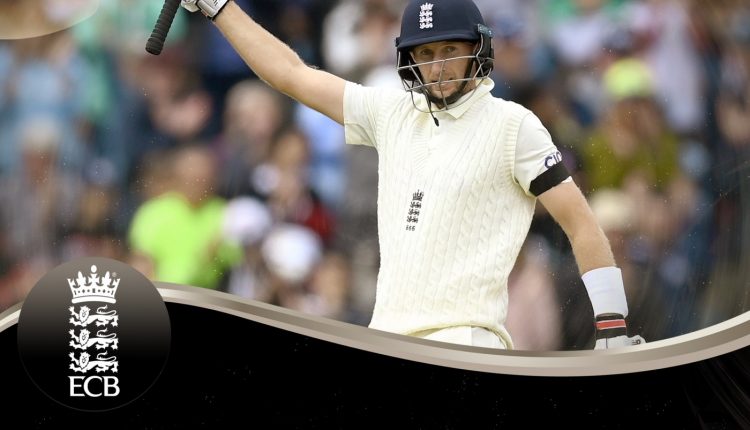 Headingley: With yet another century, England skipper Joe Root frustrated the Indian bowlers and continued to gather quick runs on the second day of the third Test at Headingley in Leeds.

After dominating the first day Test, England were placed 383/6 after 118 overs with the lead of 282 runs.

Root achieved the feat against India in the ongoing Day 2 of the third Test. The right-handed batsman reached the landmark in the 104th over of the innings.

Brilliant inswinging delivery from Bumrah rattled his stumps and he got out after scoring 121 runs. Before him, England lost Jonny Bairstow and Jos Buttler to Mohammed Shami in quick succession.

Earlier, Mohammed Siraj struck gold as he removed Dawid Malan right on the stroke of Tea.

India got the much-needed breakthroughs of openers Rory Burns and Haseeb Hameed as pacer Shami and all-rounder Ravindra Jadeja went through the defenses of the English batsmen.