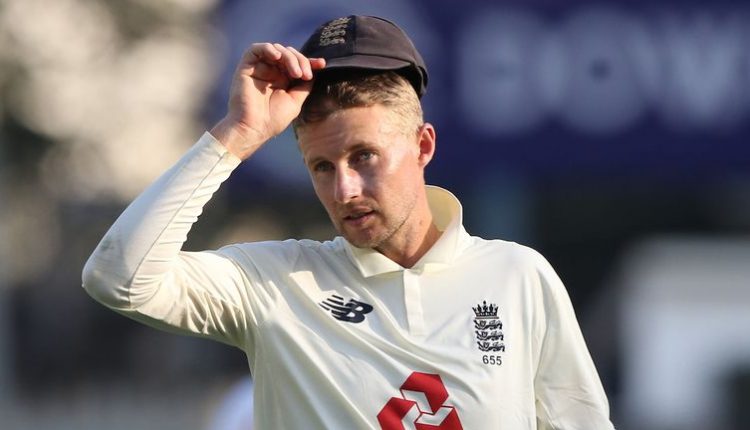 New Delhi: England captain Joe Root was voted the ICC Men’s Player of the Month for August 2021 for his consistent performances in the first three Tests against India.

Root saw off competition from Jasprit Bumrah, the India pacer, and Pakistan speedster Shaheen Afridi to win the award following a stellar August for the England captain.

Root scored 507 runs in three Tests against India in August. He scored three important centuries, including an unbeaten 180* at Lord’s, and the form propelled him to the top of the MRF Tyres ICC Test Rankings for batters.

Similarly, Ireland all-rounder Eimear Richardson was adjudged the ICC Women’s Player of the Month for August 2021.

Richard put in a fine all-round display in the ICC Women’s T20 World Cup Europe Qualifier last month, which led her to be named the Player of the Tournament.

She took seven wickets at an economy rate of 4.19 in the tournament, including important spells of 2/6 in the opener against Germany and 2/24 against group-toppers Scotland. She also returned 2/0 and 1/22 against France and Netherlands respectively, as Ireland came second in their group.

She scored a crucial 49-ball 53 in their final match against the Netherlands and totalled 76 runs in the tournament – a return that put her in the top five of the run charts.

India–Africa Defence Dialogue To Be Held Alongside Every Def Expo