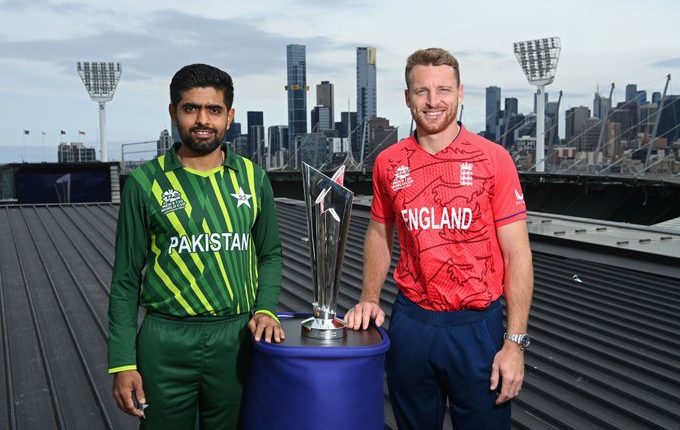 Melbourne: England skipper Jos Buttler has won the toss and elected to field in the ICC Men’s T20 World Cup Final at the MCG on Sunday.

Buttler had no hesitation in opting to send Pakistan into bat first in overcast conditions in Melbourne, with the rain staying away so far ahead of the scheduled start time of 7pm (local time).

England named an unchanged XI for the match, with fast bowler Mark Wood and key batter Dawid Malan unable to prove their fitness in time for the clash.

It means Chris Jordan and Phil Salt get another chance to perform, with Jordan fresh from his three-wicket haul against India in the semi-finals.

Pakistan have also named an unchanged XI for the match, with openers Babar Azam and Mohammad Rizwan to get the first chance on a pitch that appears good for batting.

Carcass Of Another Jumbo Calf Recovered In Ganjam

Don’t Give Any Opportunity to England: Shoaib Akhtar Advice To Pakistan Ahead Of T20 WC Title Clash