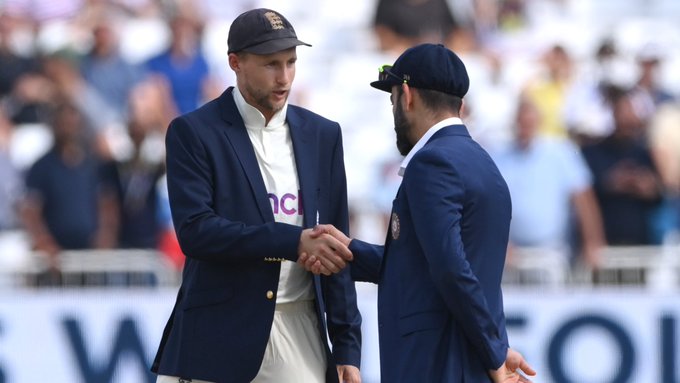 London: After a short rain delay, England skipper Joe Root won the toss and decided to bowl first against India on Day 1 of the second Test at Lord’s cricket ground, on Thursday.

The first Test match ended in a draw after Day 5 was completely washed out due to rain in Nottingham. The visitors needed 157 runs with nine wickets remaining on the final day to go 1-0 up in five-match series but the rain played spoilsport.

Meanwhile, Ishant Sharma replaced Shardul Thakur, who was ruled out due to a hamstring injury.

Fire Breaks Out At Rairangpur Sub-Division Hospital, All Patients Safe