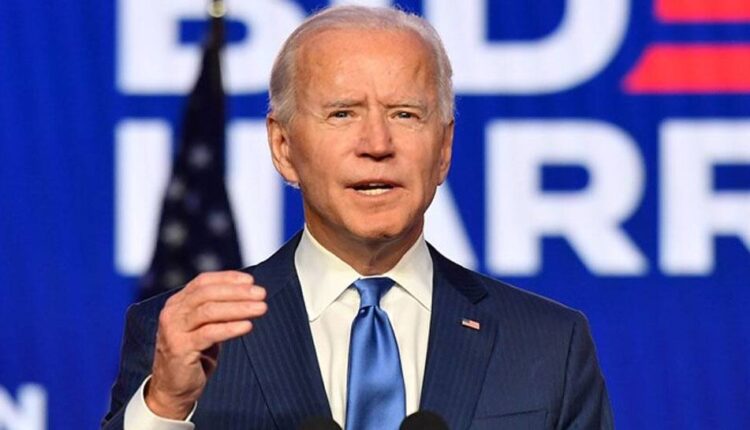 End Of “Forever War”: Joe Biden Pulls Off Complete US Troops From Afghanistan

Washington: US President Joe Biden has announced that he will withdraw remaining US troops from the “forever war” in Afghanistan, declaring that the September 11 terror attacks of 20 years ago cannot justify American forces still dying in the nation’s longest war.

“US troops, as well as forces deployed by our NATO allies and operational partners, will be out of Afghanistan before we mark the 20th anniversary of that heinous attack on September 11th.”

“It is time to end America’s longest war. It is time for American troops to come home,” he said, noting that the US has achieved counterterrorism objectives in Afghanistan.

The US cannot continue to pour resources into an intractable war and expect different results, Biden said.

“It is time to end America’s longest war,” Biden said, but he added that the US will “not conduct a hasty rush to the exit.”

Biden’s announcement, which he followed with a visit to Arlington National Cemetery, marks perhaps the most significant foreign policy decision in the early going of his presidency.

While Biden’s decision keeps U.S. forces in Afghanistan four months longer than initially planned, it sets a firm end to two decades of war that killed more than 2,200 US troops, wounded 20,000, and cost as much as $1 trillion.